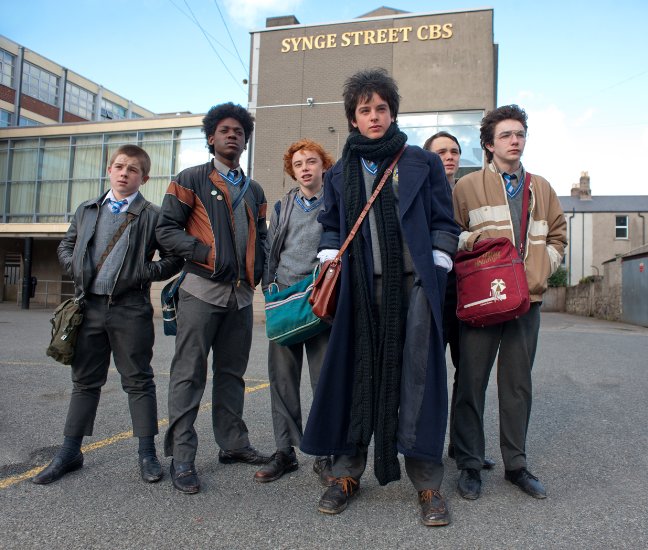 We saw this movie by accident. We actually were hoping to catch an advanced screening of “The Nice Guys,” but by the time we realized the screening was the day prior, we were already finishing up our beer & dinner. So anyway, we made do with being in town, and decided to see “Sing Street.”

“Sing Street” is a musical comedy-drama that made it to Sundance Film Festival in January 2016. As of writing this article, it scores 96% on Rotten Tomatoes. I have to say, I agree.

The movie takes place in 1985, in Dublin, Ireland (AKA the era of incredible music). The protagonist, Connor “Cosmo” Lalor (Ferdia Walsh-Peelo) is a teenaged boy struggling to deal with his parents’ crumbling financial & emotional stability alongside his brother, Brendan (Jack Reynor) and his sister, Ann (Kelly Thornton). His father, Robert (Aiden Gillen) and his mother, Penny (Maria Doyle Kennedy) argue often, but agree that in order to salvage their economic situation, Connor will transfer from his private school to a public school, called the Synge Street Catholic Boys School.

Outside of the school, he meets an attractive girl, Raphina (Lucy Boynton); and in a quickly-spun lie, he invites her to star in a music video for his band. Thus, he scrambles to assemble a band and forms Sing Street. In an effort to impress Raphina, and keep her from moving to London (as well as escape the stressors he experiences at home and at school) he writes several songs with the band, and embarks on a creative adventure and exploration of music and identity.

What I loved most about this movie was its self-awareness. It actually reminded me of my own teenaged years, and how my idea of what was “cool” was heavily influenced by the music I enjoyed, and the people I respected. The film respected teenaged angst in a retrospective way, acknowledging it as an important formulating part of life; but the film also regularly stepped back to look at itself through the lens of absurdity. It also acknowledged what comes with the teenaged desire to “fit in” and “stand out” simultaneously — silly outfits, visions of grandeur, and the gawkiness that comes with inexperience.

“Sing Street” was a great reflection on youth, on creativity, and on using art as a means to cope with unpleasant realities. Each of the teens in the story had his/her own struggles, and all of them sought solace through the band and what it brought. Most importantly, it invigorated a sense of hope and opportunity. And when paired with an excellent soundtrack — including the likes of A-ha, The Cure, Duran Duran, Spandau Ballet, and others — it accomplished, with flying colors, a full experience of nostalgia.

To top it off, the imagery paired very well with much of the dialogue, and each shot artfully supported the narrative from Connor’s perspective. The original songs are also extremely catchy & perfect for the era (composed by writer/director Carney, 80s veteran composer Gary Clark, and Adam Levine). “Drive It Like You Stole It” in particular is bound to get stuck in your head forever, and “Girls” is also pretty phenomenal. If you don’t watch the movie, you’ll get a kick out of the soundtrack alone. Overall, I felt great about this movie, and I highly recommend it. 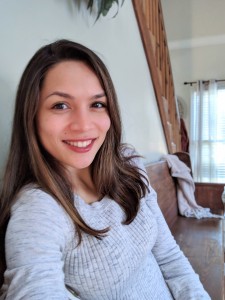